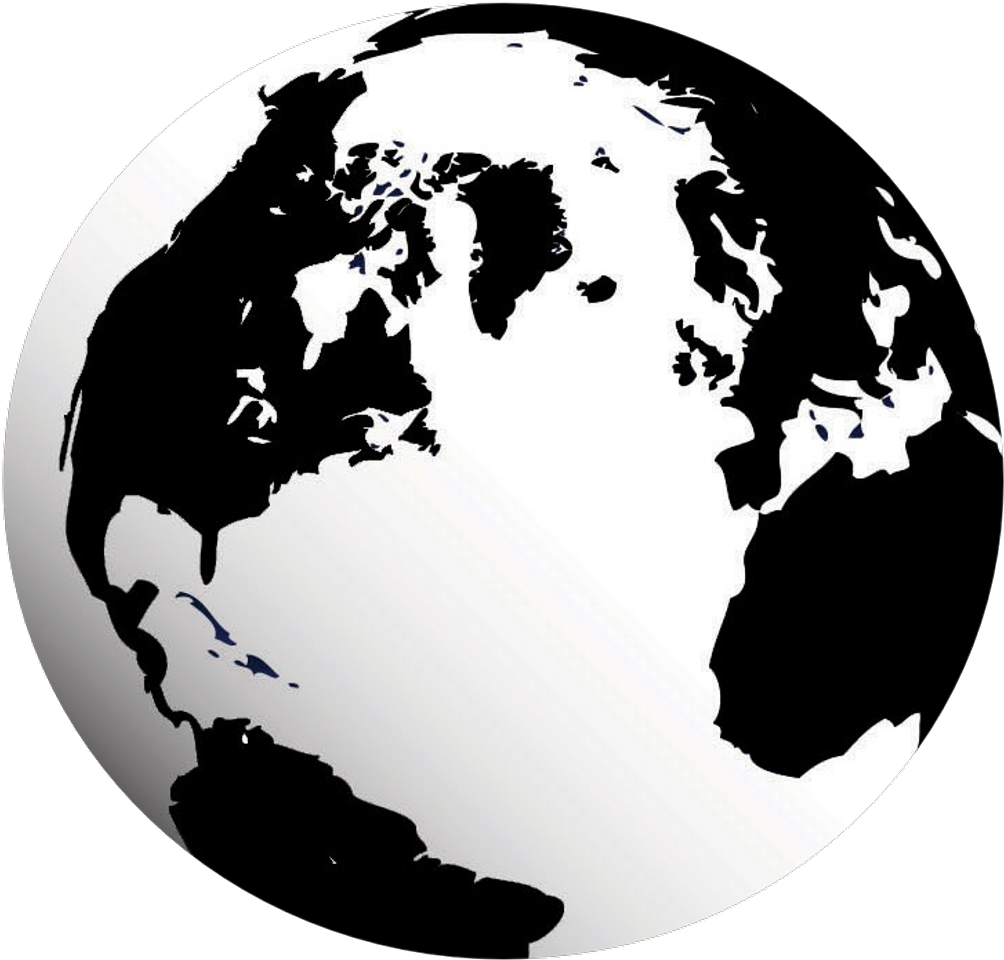 Hailing from Ortisei Val Gardena, Italy, Diego Glück is an active three-year veteran of the Alps Hockey League with Gherdëina, who has signed in the ICEHL with HC Bolzano, and has featured for the Italian National Men's Team as well as their U18 & U20 World Junior Championship teams. In 2018-2019, he spent a year playing junior hockey in the United States, where he was named Captain of the Long Beach Bombers. Glück will be responsible for the Alps region, including facilitating communication between IHM and clubs in Italy, Austria, France, Germany, Switzerland, etc. Glück speaks four languages, including English, Italian, and German. His experience playing for the national team, abroad, and at the professional level will help IHM with a wide range of client services in Southern Europe. 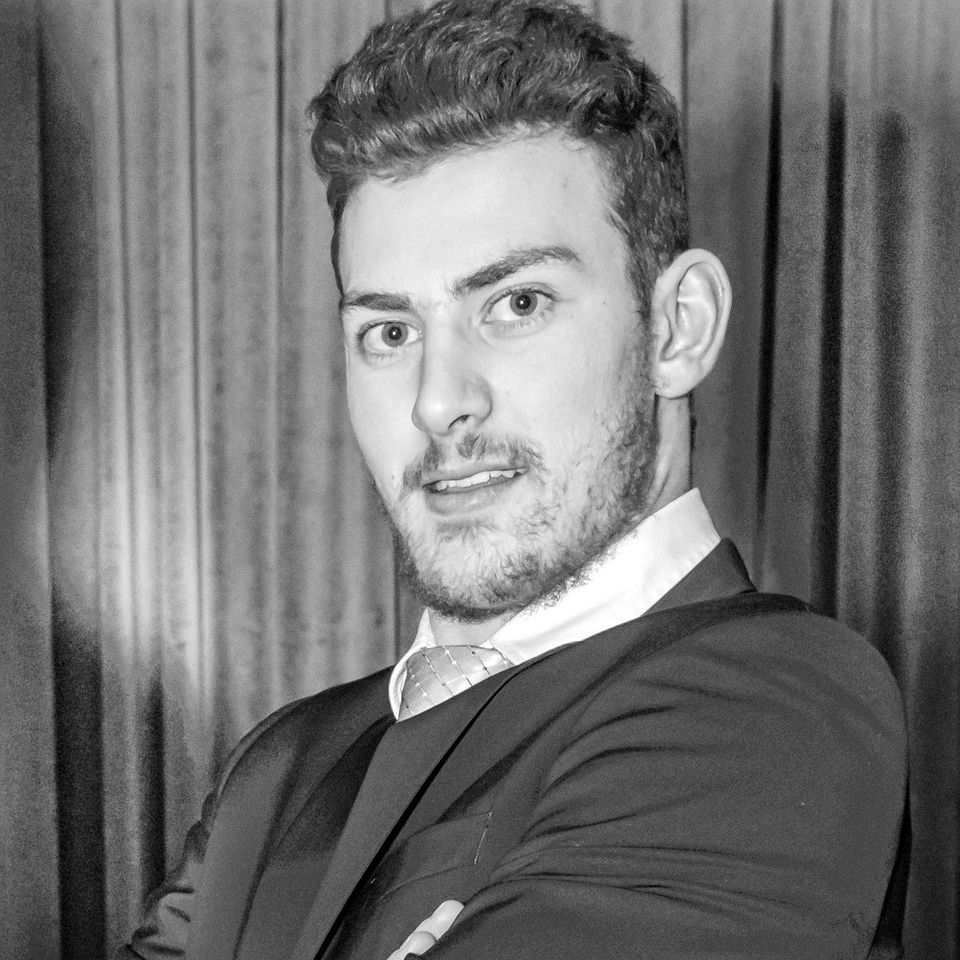 Mike Sjölin is entering his 7th year of senior hockey in Sweden, with Alvesta SK. The former Boro-Vetlanda HC parent club player also played several seasons with the Växjö Lakers. In 2014-2015, Sjölin played a season of junior hockey in the USA, for the Long Beach Bombers in the Western States Hockey League. Mike has shared his passion of the game and knowledge of hockey, on both sides of the Atlantic, with players from several countries. Mike will be a great asset for IMH and it's prospective/current clients from Sweden and the surrounding countries. 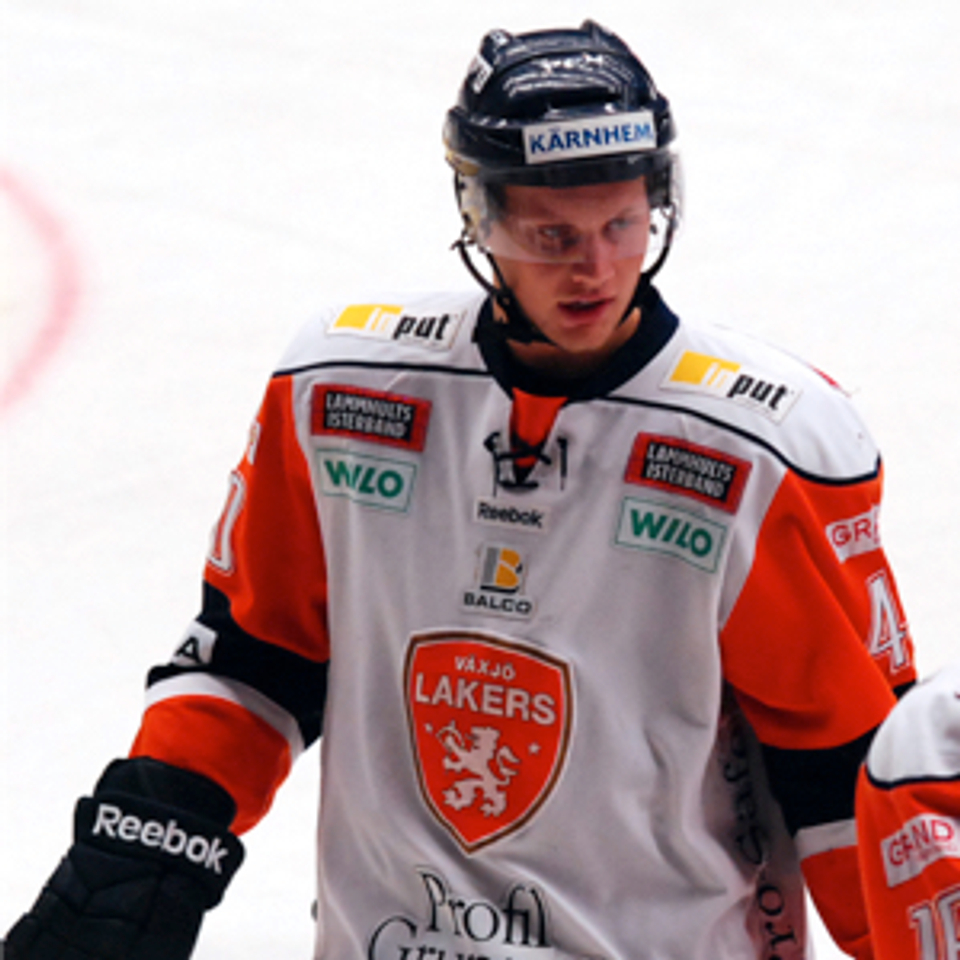 The Neratovice, Czech Republic native is currently playing in England, having also played in Slovakia, Netherlands, France, and Romania.  During his formative youth years, Martinec played for the PZ Kladno organization.  In 2013-2014, Martinec led the Western States Hockey League with 46 Goals and 109 Points, as a member of the Long Beach Bombers.  Prior to the WSHL, he played for the Palm Beach Hawks in the Eastern Junior Hockey League.  He has assisted several Czech and Slovak players in their journey to play hockey in North America.  His experience as a European player that spent three seasons in the United States, as a professional player, and as an advisor for local players who have followed in his footsteps, will all make him a huge asset for both IHM, and players from Czech Republic and the surrounding region. 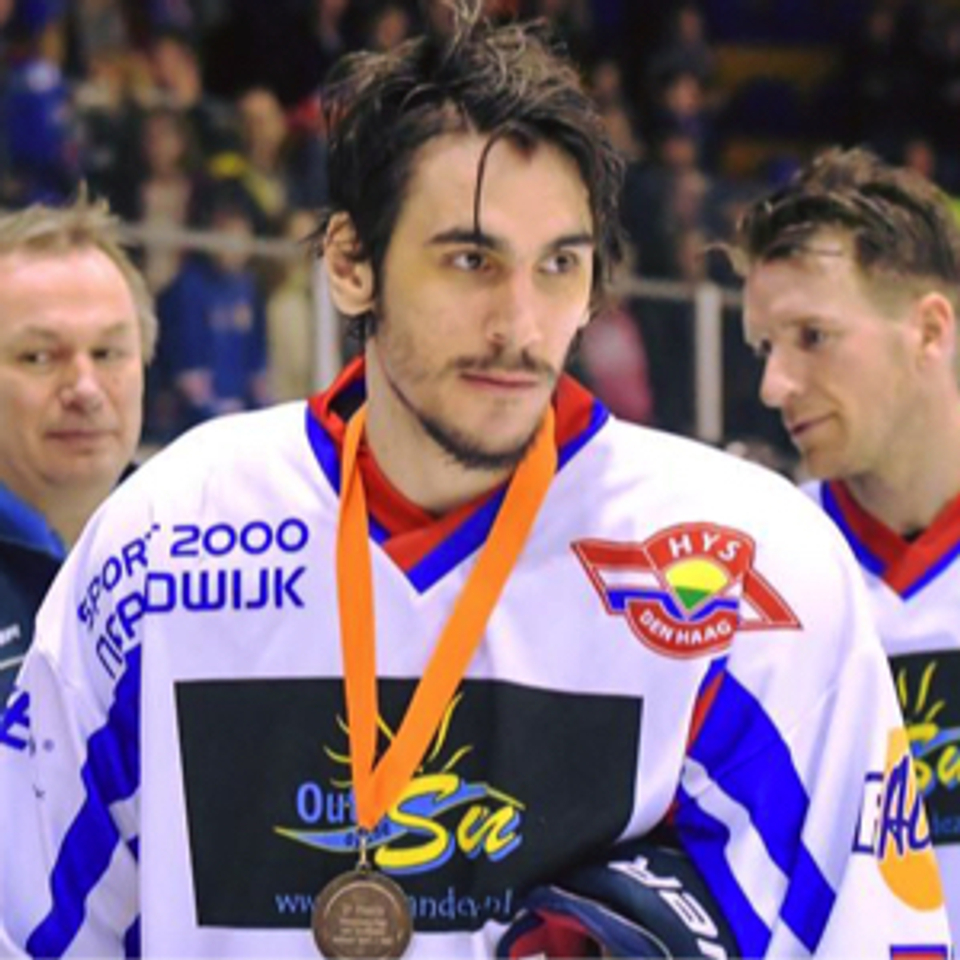 The Novogrudok-born Belarusian has played professionally in Belarus, for Yunost Minsk (Belarusian Extraleague & Champions Hockey League), and also played juniors in Russia (MHL) and the United States (WSHL), and professional in Sweden.  In Russia, he played for the famed CSKA organization, prior to a season with Team Belarus U20.  His international experience includes representing his home country of Belarus at the 2013 World Junior Championships.  His unique playing experience in countries around the world will provide value to IHM clients as they explore their options. 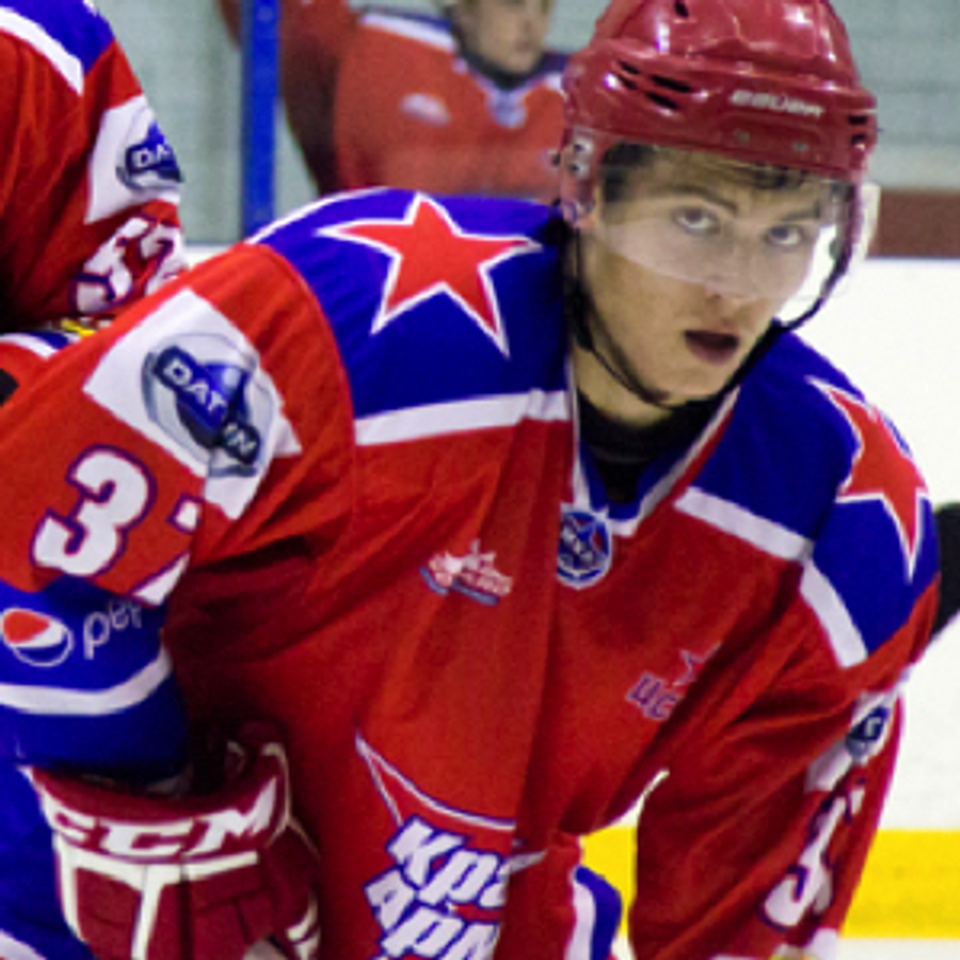 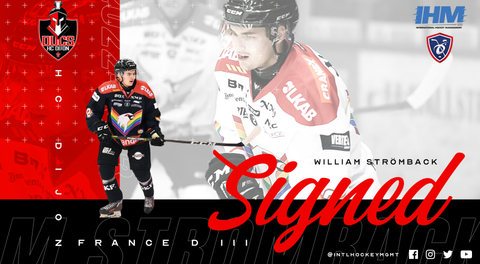 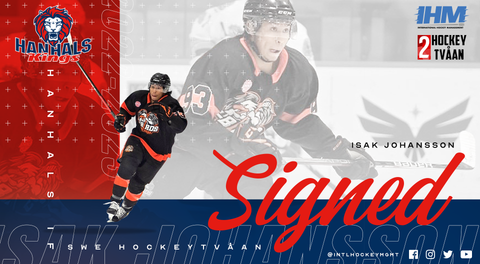 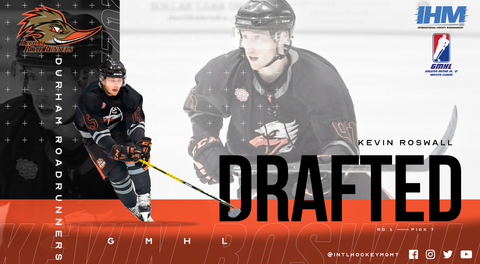 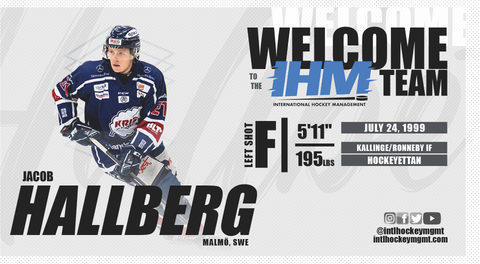